JOSEPH FUQUA  has been a professional actor for twenty years having graduated from the M.F.A. program at Yale School of Drama where he studied acting with the legendary Earle Gister. Before Yale, Mr. Fuqua also attended many schools and university programs including studies at James Madison University (Communications and Costume Design), S.U.N.Y. Purchase (Voice and Acting), University of London: Birkbreck College (Architecture and Theatre), Rhode Island School of Design (Architecture and Fine Arts) as well as master classes at H.B. Studios with Uta Hagen, (Author of Respect for Acting and Creating a Role). 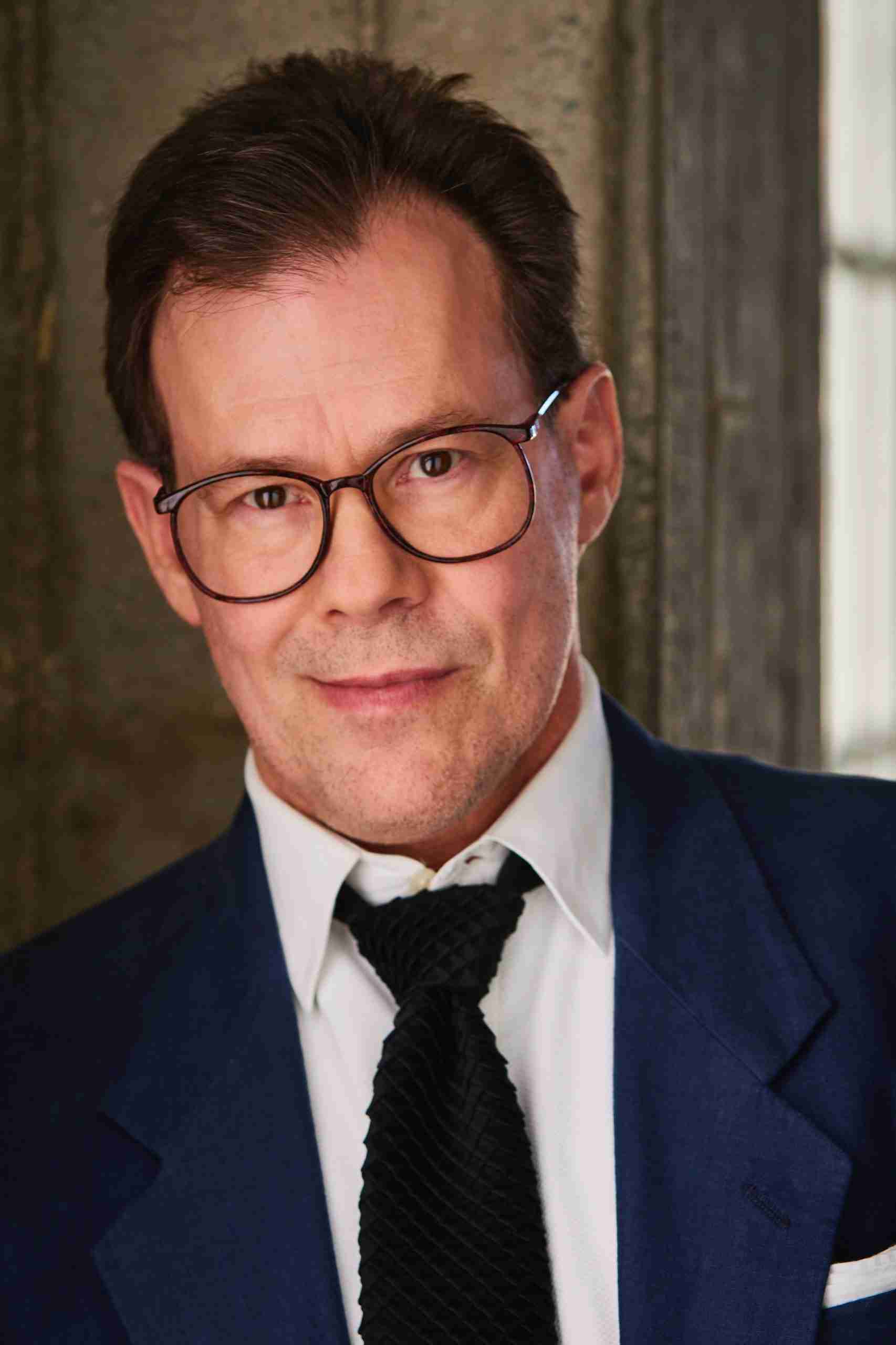 Joseph became a member of the Renegade Cuccaracha Theatre Company in New York City performing for several years in the popular Underground Soap. A membership with the Circle Rep Lab soon followed. Broadway and Off-Broadway credits include Brighton Beach Memoirs, 110 in the Shade (Lincoln Center), Raft of the Medusa and Yours, Anne. Regionally Joseph has appeared on the stage in varying roles of many well known theatres including, Octavius Caesar in Antony and Cleopatra at Actor’s Theatre of Louisville, Alexei in A Month in the Country at the Arena Stage, Iago in Othello at the Dallas Shakespeare Festival and Louis in Angels in America at the Dallas Theatre Center. While in Dallas, Joseph Fuqua had the honor of teaching advanced acting at Southern Methodist University with Miss Sheridan Thomas. With the move to Los Angeles in 1997 Mr. Fuqua has worked extensively in television, film and theatre. He has guest starred on “The X-Files,” “The Profiler,” “Brooklyn South,” “The Pretender,” “Chicago Hope,” “Star Trek: Deep Space Nine” and “Becker.” On film, he has appeared in “Ed’s Next Move,” “David Searching,” “Heyday,” and as J.E.B. Stuart in “Gettysburg,” a role he reprised in the Warner Brothers film “Gods and Generals” with Robert Duvall. LA audiences have seen him in The Cat’s Meow (Drama-Logue Award), Very Truly Yours, On the Jump at South Coast Rep, and All My Sons at the International City/Theatre of Long Beach. He made his professional directorial debut with J for J (featuring Jenny Sullivan and the late great, John Ritter), presented by Rubicon Theatre and 11th Hour Productions at the Court Theatre. In 2000, Joseph joined Rubicon as it’s first company member having appeared in over 16 productions with Rubicon, including the title character in Hamlet. He has taught Middle School, High School and Adult acting for the company since that time. Joseph is a member of the Screen Actors’ Guild, Actors’ Equity Association and the American Federation of Television and Radio Artists.

Send me a message!